Love of the Common People

In the 17th century a peace treaty was signed between the Dutch settlers and Native Americans but then the Dutch Governor thought “Nah, let’s just massacre them.” Naturally the surviving natives and their mates were pissed off and the settlers had to defend themselves pronto. So they built not one but two walls, which have since disappeared, but the space between them is what is now called Wall St. Born out of betrayal! Which explains why its natives only think of themselves, pay themselves humongous sacks of money, why greed is rampant, why they eat babies for breakfast. 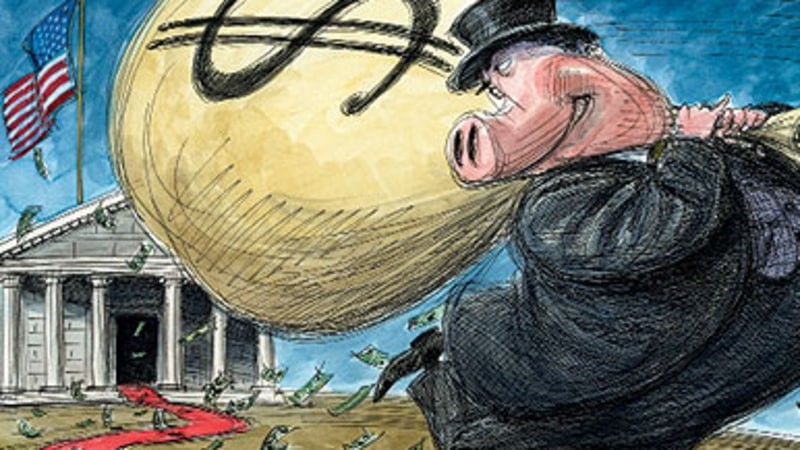 In the film Wall St, Michael Douglas says “Greed is Good”. Yet dictionaries define greed as an intense and selfish desire; similar to avarice, graspingness and cupidity. Opposite meaning words include generosity, liberality and kindness. Some people equate the word greed with initiative, self-interest, entrepreneurship; “it’s how the West was won, how we conquered space…” These people need to study the dictionary more.
“Everything’s fucked up, and nobody goes to jail. The ongoing financial crisis saw virtually every bank and financial company on Wall Street embroiled in obscene criminal scandals that impoverished millions and collectively destroyed hundreds of billions, in fact, trillions of dollars of the world’s wealth. And nobody went to jail. Nobody, that is, except Bernie Madoff, a flamboyant and pathological celebrity con artist, whose victims happened to be other rich and famous people”.   Rolling Stone Magazine 2011
As Thomas Phillipon an economist at New York University remarked, “In most industries, when people are overpaid, their firms go bust and they are no longer paid too much. The exception is the finance industry; when people are paid too much their firms don’t go bust. They are rescued by the taxpayer.” And why should financiers give a toss about £M fines anyway? Poo, take it out of petty cash.

Some people say Wall St and their like are good, necessary for pensions and investments, working in the interests of shareholders, blah blah blah… That’s great, they’re doing a job, like everyone else, so why the excess rewards? As Paul Woolley from The London School of Economics asks “why should finance be the highest paid industry anyway, when it’s just a utility, like gas or sewage?” Should other industry sectors be motivated by the same levels of greed? Why does simply working in the commodity of money entitle them to greater rewards? In any case, most of what Wall St does is no longer traditional banking services (good), but trading, casino type stuff (bad) with no public benefit. 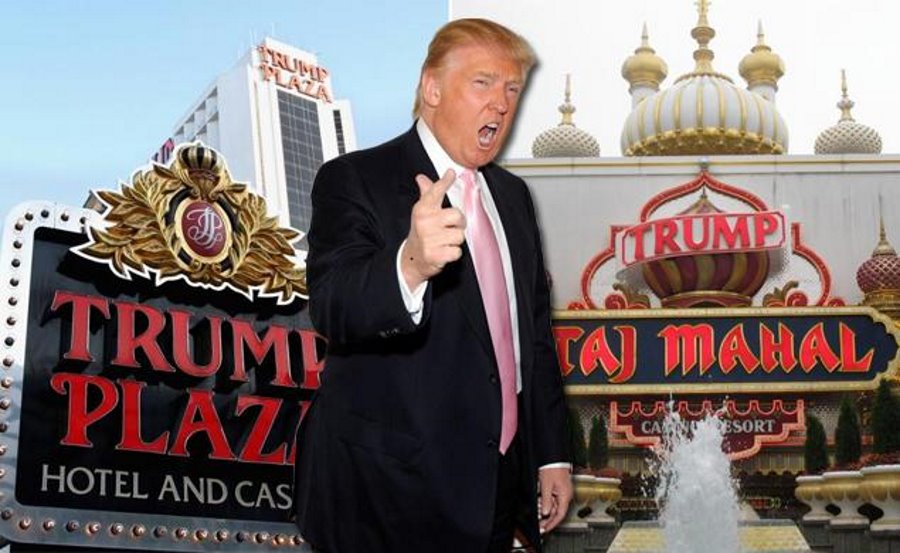 Why is “shareholder interests” now a religion when it wasn’t 50 years ago? They used to, when the world was normal, be happy with normal rates of return and company bosses were paid a reasonable multiple of a worker’s salary. Now the phrase “shareholder interest” is used to excuse any old rubbish.

For Wall St read all financial centres. It’s just the biggest, but what it does others copy. Places where greed is admired. Boom-boom, Bust-bust… Let’s show we are anti the excesses and greed of financiers; they are not masters of the universe but ordinary workers, like the rest of the working population. So far not a single senior banking executive in the US or the UK has been jailed for the fraud, market rigging or irresponsible lending that led to the economic meltdown.

As a former congressional aide said: “You put Lloyd Blankfein (Chairman of Goldman Sachs) in a pound-me-in-the-ass prison for one six-month term, and all this bullshit would stop, all over Wall Street. That’s all it would take. Just once.” So that’s the answer, Prison.

Fuck up again Wall St* and you go to jail!
*Wall St is shorthand for all senior directors in financial institutions everywhere.